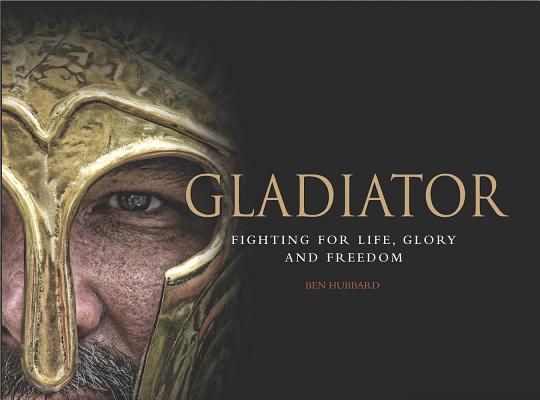 With their origins as blood rites staged at the funerals of rich aristocrats, gladiatorial combat is one of the defining images of ancient Rome. For more than 600 years, people flocked to arenas to watch these highly trained warriors participate in a blood-soaked spectacle that was part sport, part theatre and part cold-blooded murder. Gladiatorial contests were a spectacular dramatization of the Roman emperor's formidable power. Gladiator looks at life and service in the Roman arenas from the origins of the games in the third century BCE through to the demise of the games in the fifth century CE. It explores the lives of the prisoners of war, criminals, slaves and volunteers who became gladiators, their training, and the more than 20 types of gladiator they could become, fighting with different types of weapons. From Spartacus's slave revolt to the real Emperor Commodius who liked to play at being a gladiator, from female gladiators to the great combats involving hundreds of exotic animals, Gladiator is a colorful, accessible study of the ancient world's famous warrior entertainers.

Ben Hubbard is a nonfiction author whose titles include Samurai Warrior: The Golden Age of Japan's Elite Warriors 1560-1615, Gladiators: From Spartacus to Spitfires, One-On-One Combat Through the Ages, and The Samurai: Swords, Shoguns and Seppuku.
About Kobo eBooks