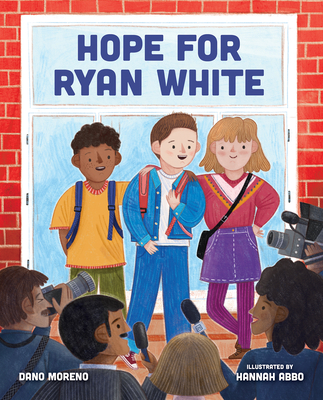 Even after he was diagnosed with AIDS, Ryan White never lost hope.

When Ryan White was diagnosed with AIDS as a teenager in 1984, doctors gave him just six months to live. With the time he had left, all he wanted was to lead a normal life, go to school, and spend time with friends. Instead, he faced discrimination from people who didn't understand his illness--but he didn't let that stop him. Ryan kicked off a heroic battle to educate the world about a disease that was spreading rapidly and killing more and more people each year. By sharing his story, he helped change the conversation and raise awareness of an epidemic that still affects us today.