Warfare in the Classical World: An Illustrated Encyclopedia of Weapons, Warriors, and Warfare in the Ancient Civilizations of Greece and Rome (Paperback) 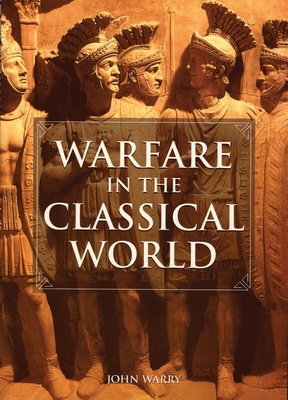 This superbly illustrated volume traces the evolution of the art of warfare in the Greek and Roman worlds between 1600 B.C. and A.D. 800, from the rise of Mycenaean civilization to the fall of Ravenna and the collapse of the Western Roman Empire. John Warry tells of an age of great military commanders such as Alexander the Great, Hannibal, and Julius Caesar - men whose feats of generalship still provide material for discussion and admiration in the military academies of the world.

The text is complemented by a running chronology, 16 maps, 50 newly researched battle plans and tactical diagrams, and 125 photographs, 65 of them in color.