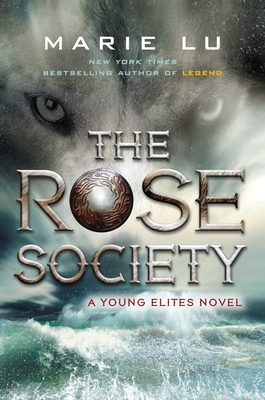 Marie Lu (www.marielu.org) is the author of the New York Times bestselling Legend series. She spends her spare time reading, drawing, playing Assassin’s Creed, and getting stuck in traffic. She lives in Los Angeles, California, with one boyfriend, one Chihuahua mix, and two Pembroke Welsh corgis.

Praise for The Rose Society:
A #1 New York Times bestseller!

"Teens will be fascinated to watch the main character descend into villainy and revel in it."—School Library Journal

“By permitting her characters some grand failures, she raises the stakes in the best way possible…There is clearly more to know, and I look forward to it. This is a world worth revisiting.”—The New York Times Book Review
About Kobo eBooks