The Decline and Fall of the Roman Empire, Volumes 1 to 6 (Hardcover) 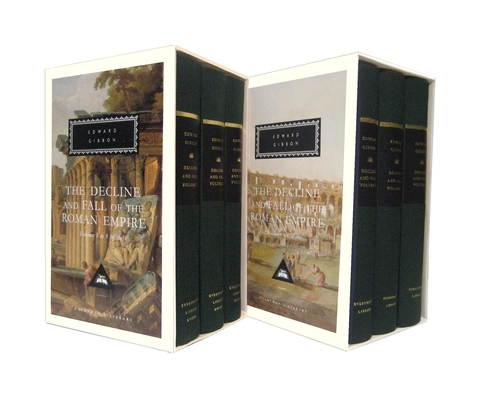 Edward Gibbon (1737–1794), born into a prosperous family, was by turns historian, member of the House of Commons, and member of Dr. Johnson’s Club. He is considered the greatest English Enlightenment historian on the basis of his masterpiece, The Decline and Fall of the Roman Empire.

Hugh Trevor-Roper (1914–2003) was a historian of early modern Britain and Nazi Germany. He was the Regius Professor of History at the University of Oxford. Trevor-Roper's most famous work is The Last Days of Hitler.
About Kobo eBooks