Warriors: A Vision of Shadows #6: The Raging Storm (Paperback) 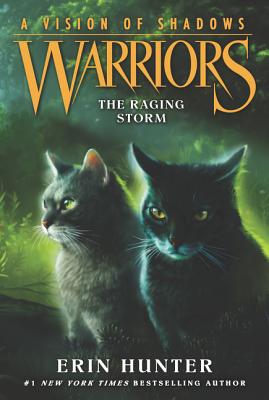