Warriors: A Vision of Shadows #5: River of Fire (Paperback) 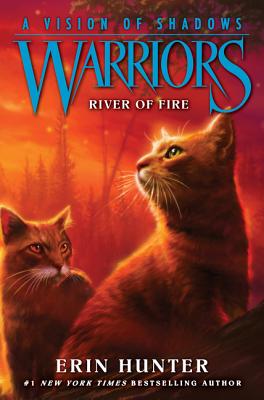 This is book number 5 in the Warriors: A Vision of Shadows series.

StarClan’s prophecy has been fulfilled, and the long-lost SkyClan has returned to its rightful place among the other four warrior Clans. Many cats believe the danger is past. But after moons of division and strife, ShadowClan is in danger of falling apart forever....