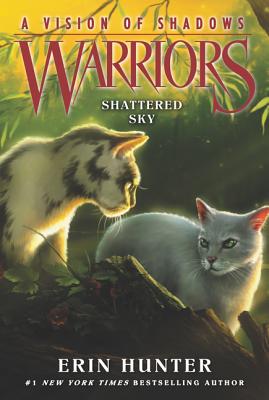 This is book number 3 in the Warriors: A Vision of Shadows series.

Erin Hunter’s #1 bestselling Warriors series continues with the third book in the Vision of Shadows arc!

ShadowClan has fallen. A group of rogues now rules the pine forest, and their cruel leader, Darktail, will not stop until he has conquered the rest of the Clans. Alderheart is more certain than ever that their only hope is to find the lost SkyClan and fulfill StarClan’s prophecy—before Darktail’s vicious reign puts an end to the warrior Clans forever.